Your browser is incompatible with this site. For optimal viewing, please use Edge or Google Chrome.

A TEAM OF FRIENDLY PROFESSIONALS

Meet the Naskila Gaming VIP Hosts, some of the friendliest professionals in the gaming business. You’ll quickly learn why they help make Naskila the top choice among gaming entertainment just North of Houston in Livingston, Texas. 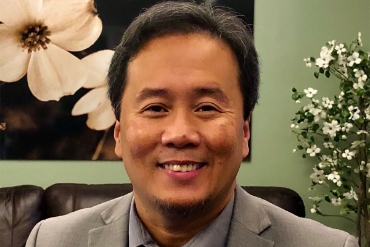 Over 25 years in the gaming industry, Sonny is one of Naskila Gaming’s most experienced VIP hosts. Since joining Naskila Gaming in 2019, Sonny’s top priority is to ensure all guests are treated with an equal amount of respect and attention.

While he loves ensuring that our guests have a great experience, Sonny enjoys traveling to new places with his family and making fun memories. 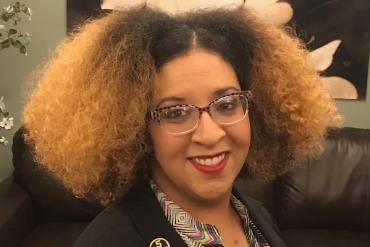 Rachel has been a valued team member since 2016. She is one of the original employees of Naskila Gaming. She began her Naskila Gaming career as a Guest Service Representative and in 2017, she became a VIP Host.

She studied at Stephen F. Austin State University and has a background in International Business and Agriculture. As a 7th generation Texan, she prides herself in southern hospitality. 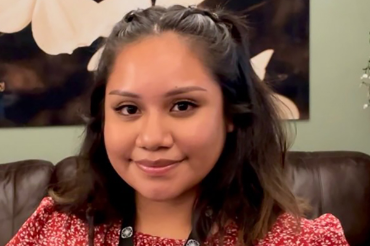 Originally from Houston Texas, Araceli joined Naskila in 2017, as a Cage Cashier and later became a Guest Service Representative. In May 2021, she was promoted to a Naskila Gaming VIP Host, where she looks forward to developing relationships with guests and further delight them. 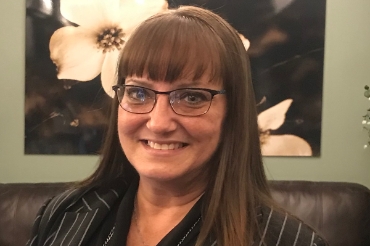 Sherri started her career over 30 years ago in Hotel and Restaurant Management. She came to Naskila Gaming in 2018 as a Restaurant Hostess and was promoted to our VIP Host team in 2020. She strives to make sure each of our guests have a memorable experience.